Secret Hollywood: Crazy and Interesting Stories about the Rich and Famous | Globalecommerce.co.uk Skip to content 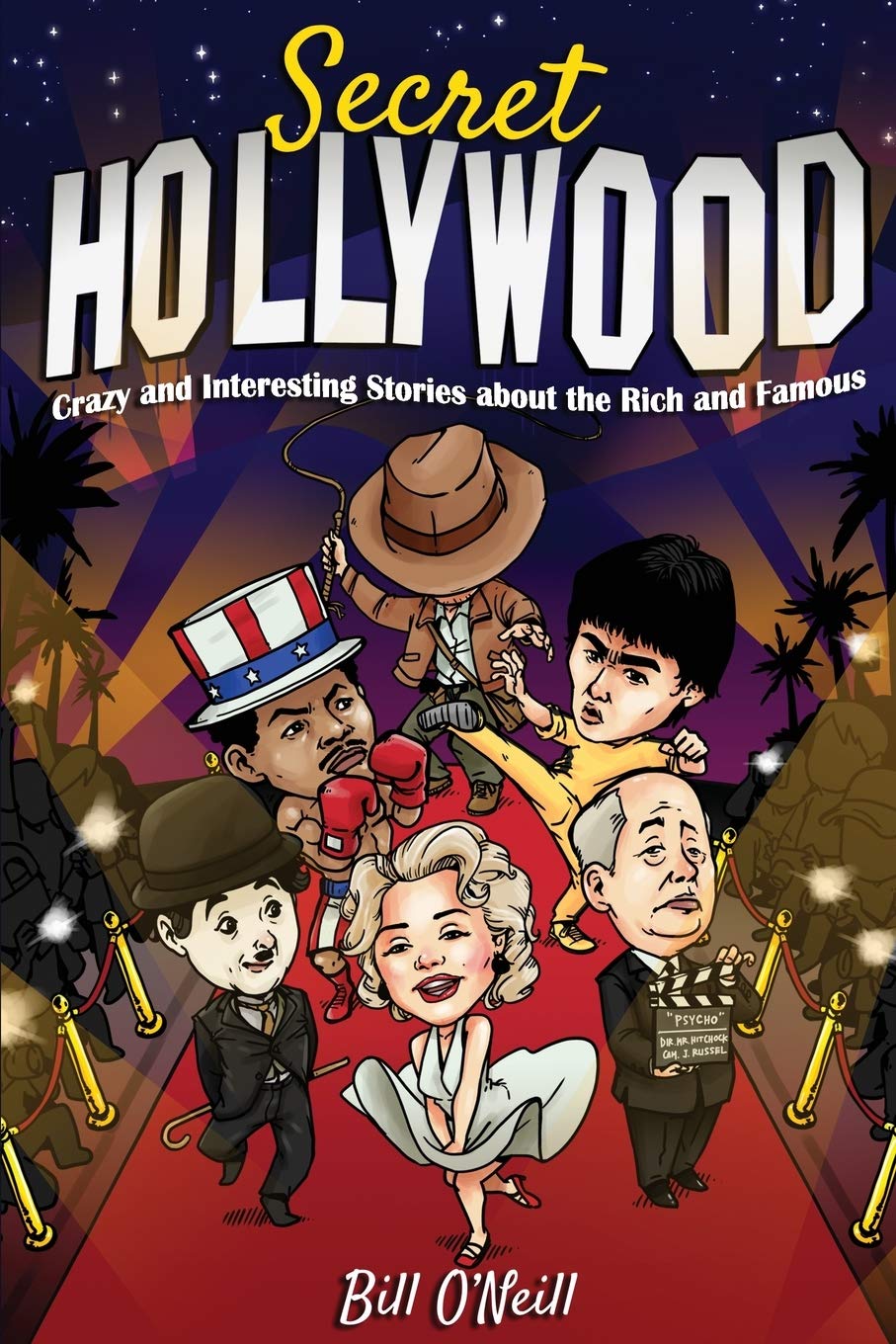 Who doesn’t love the movies? If there’s one thing we all have in common, it’s that a few hours of escapism in front of our favorite film—be it a comedy, a romance, a horror, or whatever else we’re in the mood for—is the perfect way to spend a night out, or a lazy night in.

But if there’s one thing we’re also all guilty of, then it is wanting and needing to know a little more about everything that goes on—off set and off screen—when the cameras stop rolling.

In this book, you’ll learn:

Some of these stories are outrageous rumors, the truth behind which we’ll likely never know.

Some of them are true tales of shocking off-set antics and a few give us an incredible insight into the off-screen lives of the people we idolize on screen, sometimes long before they even became famous!

The lives of all our favorite stars, it seems, are just as intriguing and as exciting off screen as they are on. Grab your copy of Secret Hollywood and start gossiping!