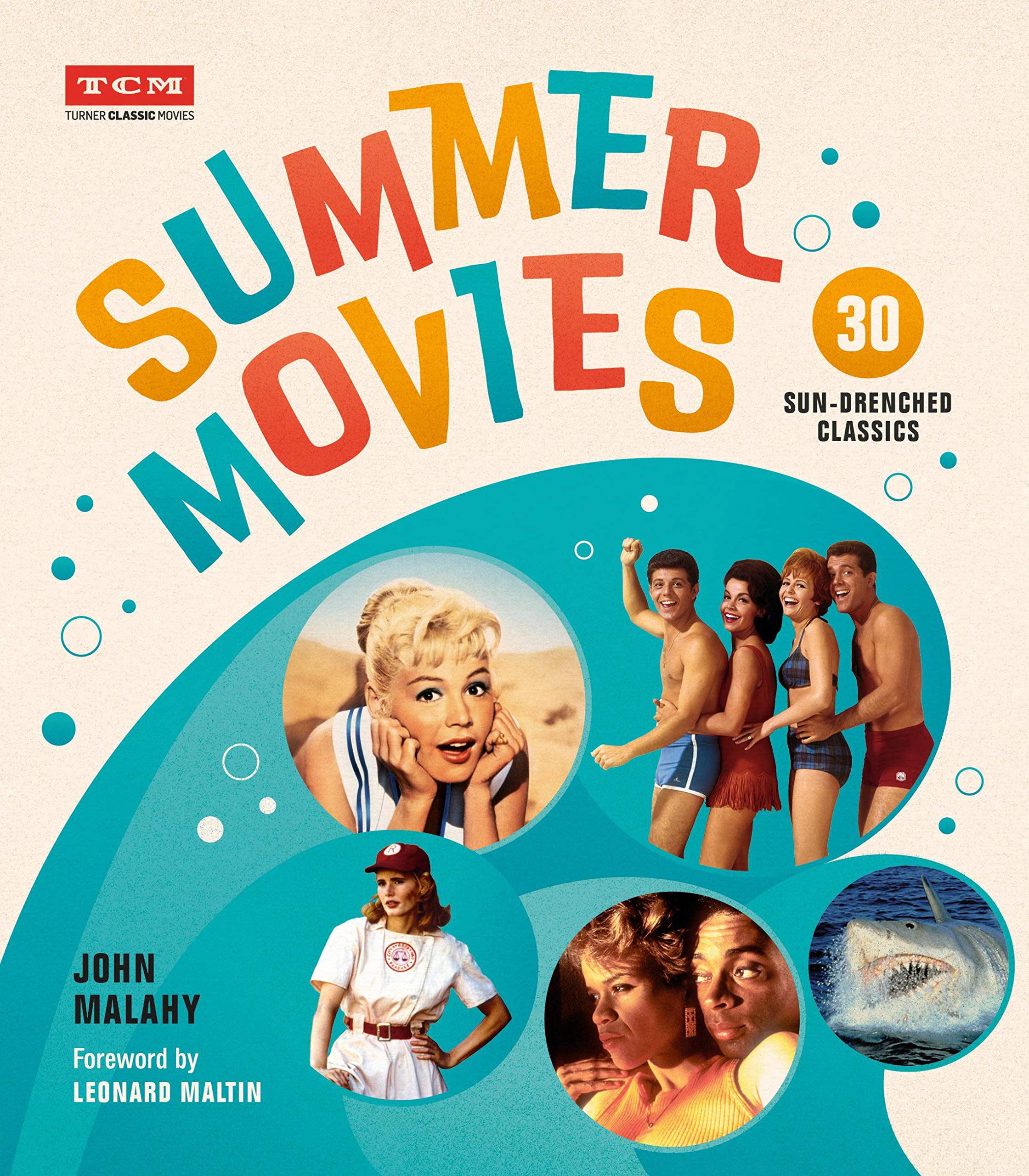 Turner Classic Movies presents a festival of sunshine classics—movies that capture the spirit of the most carefree season of the year—complete with behind-the-scenes stories, reviews, vacation inspiration, and a trove of photos.

Summer Movies is your guide to 30 sun-drenched classics that—through beach parties, road trips, outdoor sports, summer camp, or some intangible mood that brings the heat—manage to keep summer alive year-round. Packed with production details, stories from the set, and more than 150 color and black-and-white photos, the book takes an in-depth look at films from the silent era to the present that reflect the full range of how summer has been depicted on screen, both by Hollywood and by international filmmakers. Featured titles include Moon Over Miami (1941), State Fair (1945), Key Largo (1948), Monsieur Hulot's Holiday (1953), The Seven Year Itch (1955), The Parent Trap (1961), The Endless Summer (1964), Jaws (1975), Caddyshack (1980), Dirty Dancing (1987), Do the Right Thing (1989), Moonrise Kingdom (2012), Call Me by Your Name (2017), and many more.