Zeitgeist 2025: Countdown to the Secret Destiny of America… The Lost Prophecies of Qumran, and The Return of Old Saturn’s Reign | Globalecommerce.co.uk Skip to content 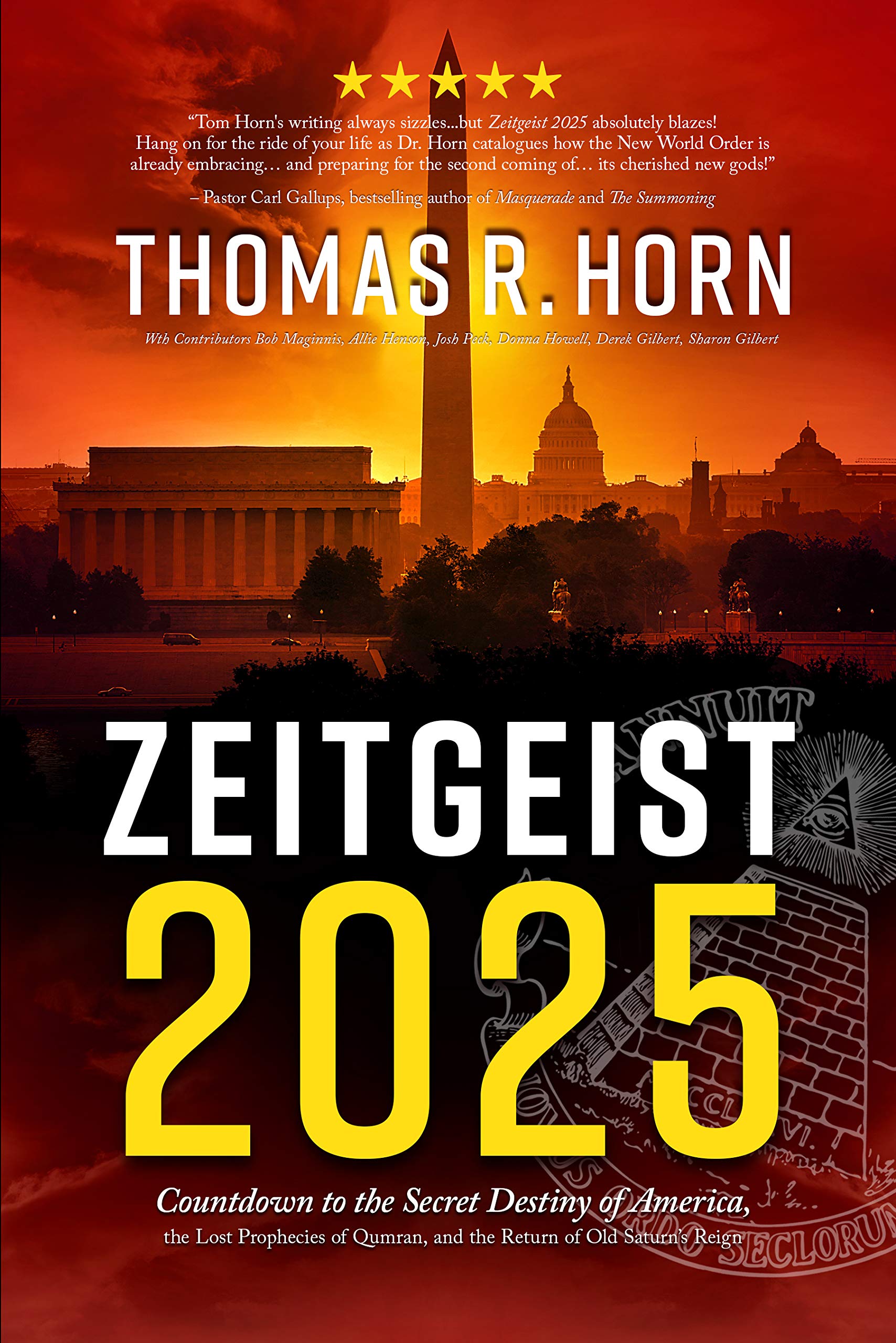 Before and after the presidency of Donald Trump, the United States was―and now is again―on an intentional trajectory to fulfill what famous Freemason Manly P. Hall described as The Secret Destiny of America. Hall’s book includes future national and global subservience to the god of Freemasonry, a deity most Americans would not imagine when reciting the pledge of allegiance to “one nation under God.” Unknown to most Americans and certainly many Christians is the fact that the Great Seal of the United States is a prophecy hidden in plain sight by the Founding Fathers for more than two hundred years, foretelling the return of this terrifying, demonic god who seizes control of Earth in the New Order of the Ages. This supernatural entity was known and feared in ancient times by different names: Apollo, Osiris, and even farther back as Nimrod, whom Masons consider to be the father of their institution.

Does ancient prophecy indicate he will return in 2025?
NOW, FOR THE FIRST TIME EVER, YOU WILL LEARN IN ZEITGEIST 2025…
•Hidden secrets and forgotten prophecies surrounding the year 2025
•How the current U.S. government is tied to America’s occult destiny
•Lost prophecies from Qumran forecasting 2025 as the final age of man
•Why historians and intelligence agencies foresee a totalitarian world government by 2025 •How America’s Capital city is laid out to actuate arrival of Antichrist
•About the malevolent, Orwellian trinity currently converging
•The means by which the population’s thinking and speaking are being homogenized to create a nation of assimilated devotees who will embrace Antichrist
•The deep, esoteric meanings that names and titles held in ancient societies, the impact they had upon destiny, and what that could mean for America’s near future
•Who the mysterious character Melchizedek of Genesis 14 truly was
•What the “People of the Name” covenant is
•AND MUCH MORE!